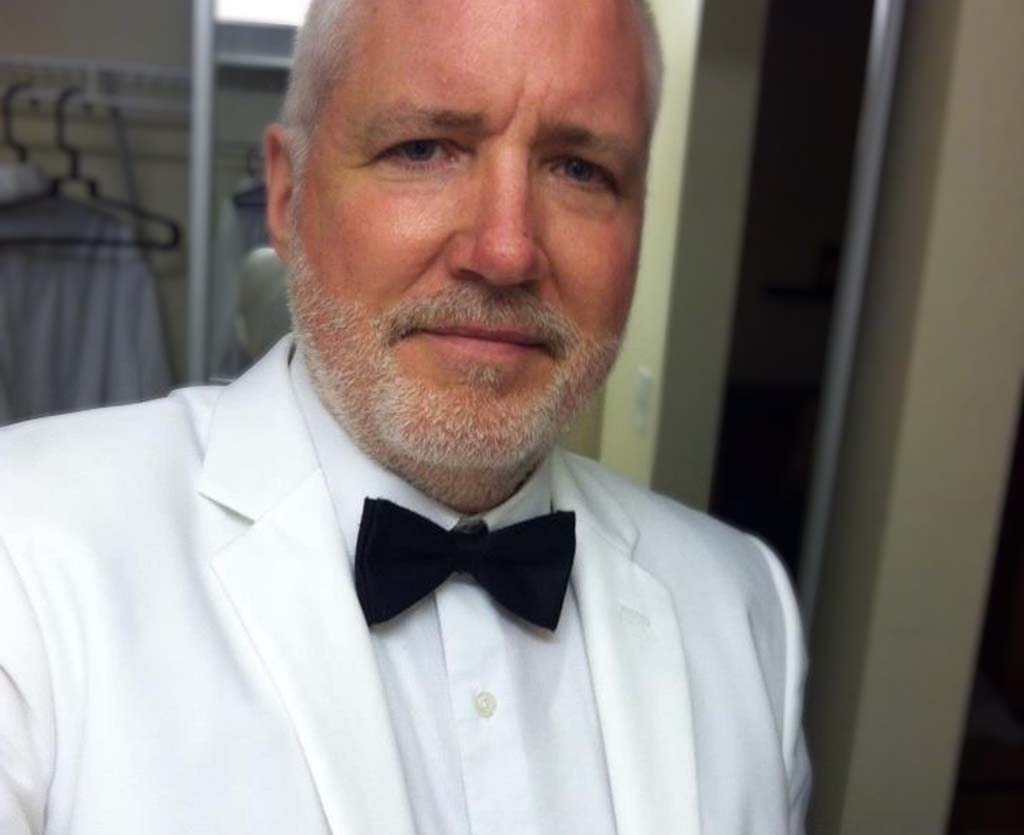 Steve Fitch studied Percussion at the Oberlin Conservatory and the Eastman School of Music with Professors Michael Rosen and John Beck. As percussionist/associate principal timpanist and drum set artist, he has performed with the Phoenix Symphony for over thirty years.

In Europe, Steve has recorded and toured twice with the North German Radio Orchestra (Hannover), performing with Al Jarreau, Ray Charles, Bobby McFerrin, and Patricia Kaas. He has also toured and recorded with the Kalamazoo Percussion Trio throughout Germany. Back in the day, Steve marched in DCI Finals and placed sixth in the DCI Individual snare drum competition.

Steve is also the principal percussionist with the Arizona Musicfest Festival Orchestra, where he performs with fine players from this country’s top orchestras. Steve has served as the drummer for many of Phoenix’s great Big Bands including the Jimmy Dorsey Orchestra, the Extreme Decibel Big Band, and the GCC Night Band.

Steve has taught at the Festival of Young Artists in Bayreuth Germany and is presently on the faculty at Grand Canyon University.